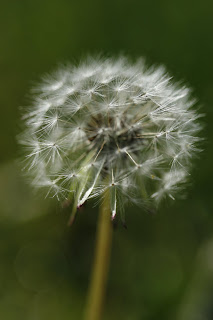 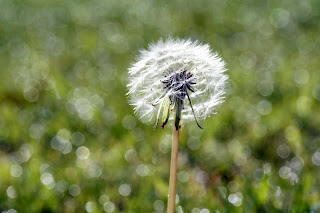 Later that day, the kids and I were at a park we hadn't been to before, and it was filled with kids, dogs, and parents. While lying on the grass in my own garden is fine, I'm not someone who feels particularly comfortable on her stomach, with a camera, in a park filled with people.  So I ended up just putting the camera on the ground, and pushing the button without really knowing where the camera was focussed.  I am delighted with some of the pictures I got, even though the focus isn't on my chosen subjects - in this case, my kids.  I think it's a good reminder that a small change in perspective causes you to view things in a new way.  And a new way isn't necessarily a bad thing. 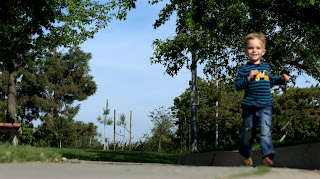 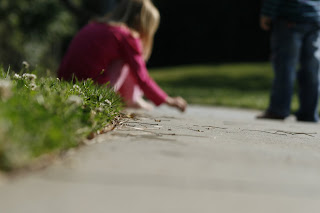 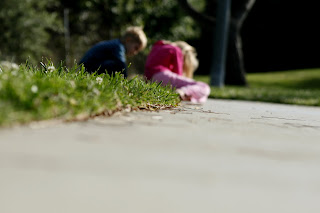 Bev
I am a single mom of two amazing kids. I am a South African living in Los Angeles. I am the caretaker of an insane cat. I am just like everyone else on this amazing planet, trying to make it through everyday with my sanity and sense of humour intact. (My computer is telling me that humour is spelled wrong, but my South African roots sometime just overwhelm autocorrect and I have to put the u in there.)